Not yet a member?
Join us!

Please fill out all required fields

Nollaig na mBan is a day with many different names, depending on where you are. Known by many as The Feast of the Epiphany, the Feast of The Three Kings or the 12th Day of Christmas. In Ireland it is known as Nollaig na mBan or “Women’s Christmas” or in some places “Little Christmas”. It marks the end of the Christmas season in Ireland.

The custom was born during a time when running a home was left to the women of the house, without help from the men or often their male children. In addition to preparing the Christmas food and cleaning the house, the turkeys, geese or chickens they had nurtured all year, were taken live or plucked and oven–ready to market.

Nollaig na mBan was, at least in theory, a day when all the work done over the festive period was celebrated. The chores would pass to the men, and the women would meet up with female relatives and friends to have a day of rest.

The women would typically gather in the afternoon in each other’s homes to eat cake, drink tea, chat and, most importantly, rest after a busy Christmas. In some communities, the evening was capped off by the woman of the house lighting 12 candles in the window. Many families would stroll around and look at the houses lit up. In the days before electricity, it was quite a sight.

Nollaig na mBan was also the Christian feast day that marked the arrival of the Three Kings in Bethlehem with their gold, frankincense, and myrrh – The Feast of the Epiphany. In Irish Churches or in houses that had a crib, the Three Kings would be added to the display on the 6th. But in most Irish houses, those Three Kings were not displayed for long! Traditionally 6 January was the day where Christmas was packed up and stored away for another year.

The holly and ivy which were the traditional decoration in Irish homes, were taken down and burnt in the fire on the 6th. To this day, many Irish people believe it is bad luck to have decorations up past the 6th! In towns around Ireland, it is rare to see a Christmas light on 7 January.

Nollaig na mBan customs had all but disappeared a few decades ago, except for a few places in Cork and Kerry. However, in recent years, Nollaig na mBan has been revived and reinvigorated. 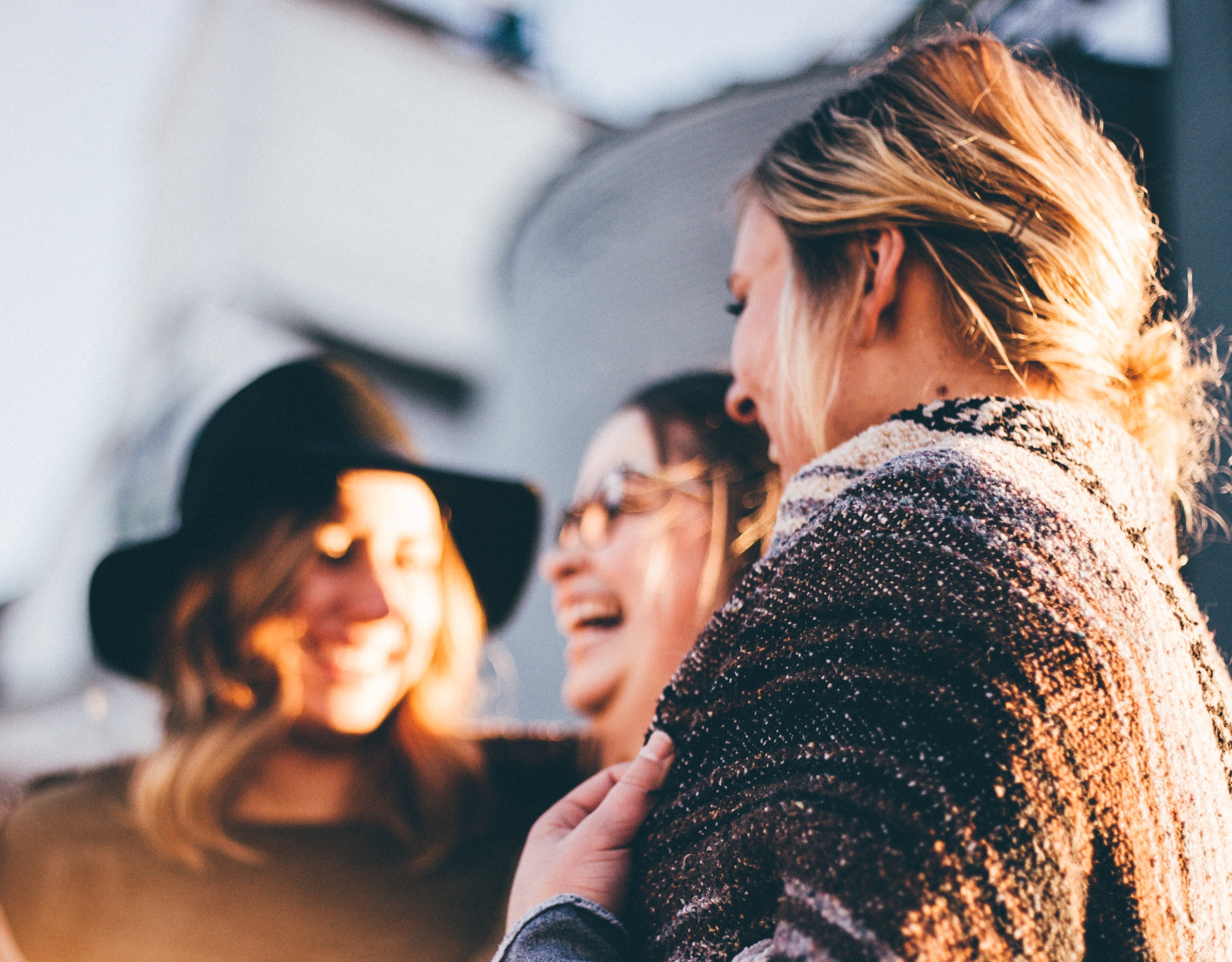 In modern Ireland, where housework is generally more equitably divided, Nollaig na mBan has become more of a celebration and acknowledgement of women’s contribution to all our lives. Women meet to celebrate themselves, their strength, and to affirm and support each other.

Women’s groups often mark the day with charitable events or donations to help those in need, particularly for organisations that support women

Sadly this year it is not possible for women to meet and enjoy a day together, but it should not stop us recognising, valuing and maybe raising a glass or cup to each other.

We quite rightly praise men who take on these roles, but we tend to forget the women who expect to and feel obliged to juggle several responsibilities with little thought for themselves.

Most family carers will not be able to take a day off for Nollaig na mBan, but perhaps we can call them, or let them know we care since we can’t drop by for a cup of tea.

Let us raise a glass or cup to show our appreciation and gratitude – Go mbeirimíd beo ar an am seo arís! (May we be alive this when this time comes round again)